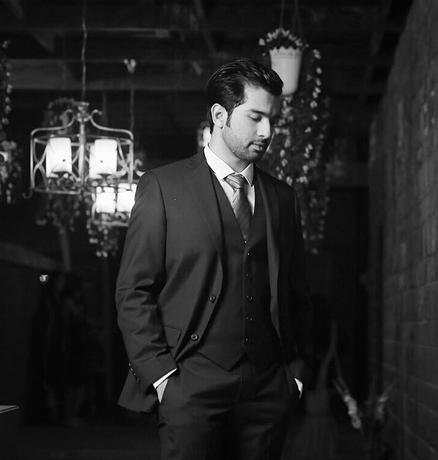 Regardless of enduring hardships and rigorous times, Ali Rizvi is the one who never refrains from chasing his destination - from the city of lights to the land of technology. Ali is blessed to receive the persistent encouragement and motivation from his professors and fellows, which works as a perfect ingredient for building trust in his own potential and facilitating him to craft techniques for success firsthand. He completed his bachelor’s degree in computer engineering in 2010 and started working professionally in an animation studio. It led him to venture into unchartered territories for exploring the art of computer graphics. With strong determination and ambition to harness his proficiency, he worked against all odds and flew away to pursue what he craved for ages, what he dreams every day, what he is passionate about - Visual Effects.

​He accomplished Master of Arts in Visual Effects from Savannah College of Art & Design in Spring 2016, and started working as a freelance FX Technical Director /Artist in top of the line studios including BLUR, The Mill, Psyop, Electric Theater Collective and MPC - Los Angeles.

He decided to explore the nature's artistry and moved to Vancouver, British Columbia in 2017, provided with the opportunity to work on Marvel's Black Panther and DeadPool2 at Method Studios. In April 2018 he joined the force at Industrial Light and Magic to work on  Aquaman and Captain Marvel. He worked as a Senior FX TD at Scanline vfx and was heavily involved in the effects development on Marvel's phase IV "The Eternals", Godzilla Vs Kong, Reminiscence and  Zack Snyder's Justice League. Currently  he is busy working on effects of a renowned  Marvel anti hero  feature film at Double Negative Vancouver, Canada, which will be releasing at the end of 2021.